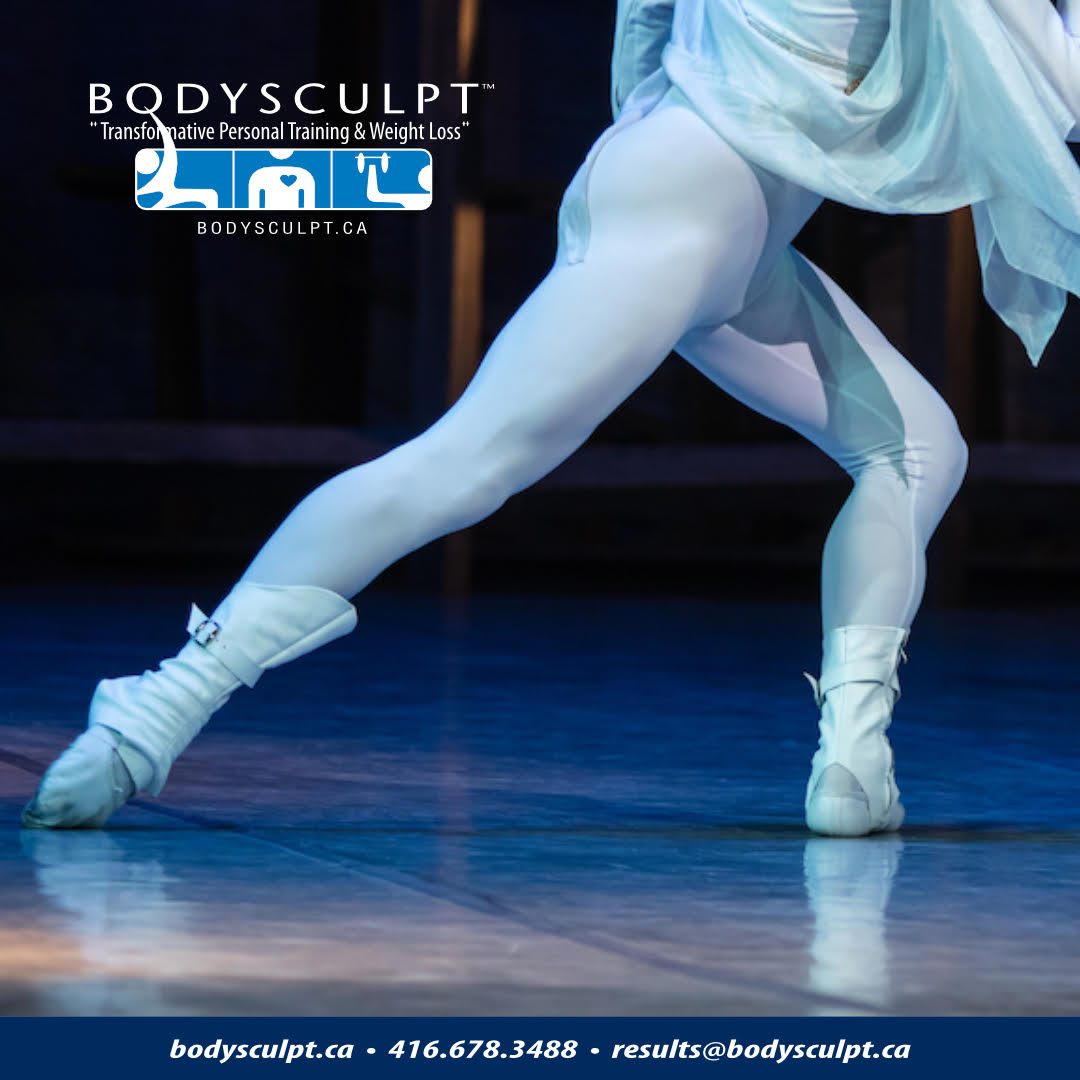 Befitting for a theatrical performer, Dan Grady’s fitness journey can be told in three acts.

Act I: A talented youth trains for years among ballet’s elite, then begins a decade-long career dancing on Broadway.

Act 2: After his dancing career ends, he grows frustrated with his body’s limitations and realizes change is essential in his attitude and action.

Act 3: Now 60 and a successful psychotherapist, he has adapted with gym workouts to remain strong, limber and with his competitive edge intact.

“It was my choice to stop performing, and that’s a luxury not everybody gets due to injuries,” Dan recalls. “Now, knowing that it’s my choice to continue to work on my fitness – it’s very empowering. It feels like a privilege.”

After reaching a certain age, we all wish our bodies could do what they used to. But, as Dan learned, it doesn’t work that way. His story offers three pointers to keep in mind as we journey through life and aim to remain our best.

First, adjust expectations. In his early 40s, Dan remained active in dance classes – and frustrated when he couldn’t jump as high or turn as many rotations as he did in his 20s.

“Comparison wasn’t helpful. I realized I needed to adjust my expectations,” he says. “It was sobering.”

When he got into gym fitness, he found the changes were – surprise! -- sometimes positive. “My abilities are ever-changing,” he says. “I can do some things today that I couldn’t do five years ago.”

“When I started to feel I was getting a shoulder injury from lifting such heavy weight all the time, I realized: Do I really need to be doing Olympic-style weightlifting? The answer was no.”

During the pandemic shutdown, he took up golf, tennis and jogging.

Third, focus on the quality of movement. Dan’s success as a dancer was often measured quantifiably – and mercilessly. Later in the gym, it was the same approach. That had to change, too.

“I learned that progress is not always measured in number of reps, weight of dumbbells, height of jumps…” he says. “It’s more satisfying to focus on the quality of the movement.”

Learning from the Best

Dan learned to be grateful and forward-thinking partly from the legendary Broadway star Chita Rivera when he danced with her in “Kiss of the Spider Woman” in the 1990s.

“That’s the discipline for me – not allowing my mind to go into comparison,” he says. “I get better results and I’m more motivated when I’m compassionate with myself.”

>What can YOU do today? What would you like to be able to do next? Let me show you the way to healthy, active aging. 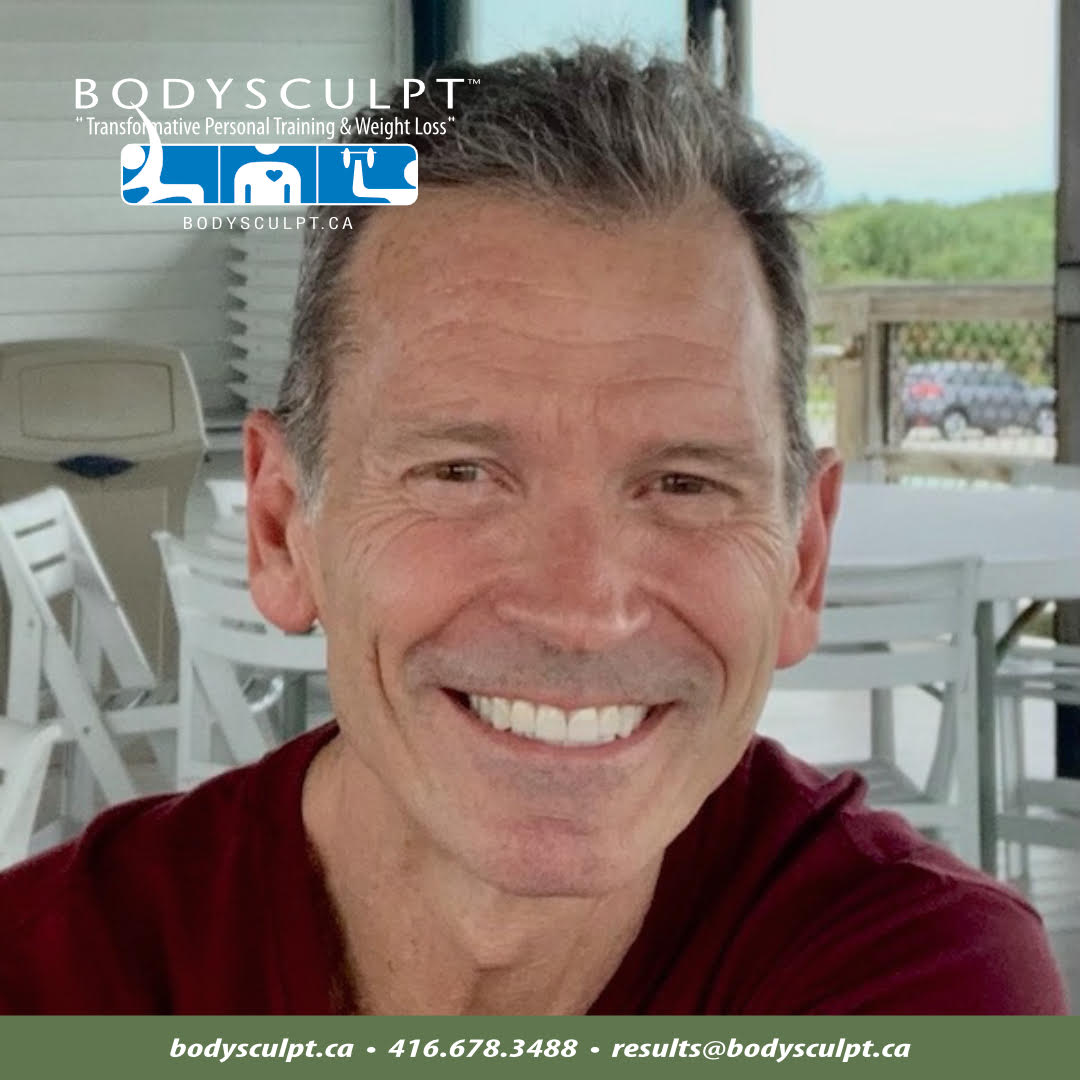